We offer 35 Modern camping sites that include water and electric hook-ups.
We have 39 Primitive camping sites available for those of you who like to rough it.
Dumping station is easily accessible at entrance of park.
Shower house is centrally located between modern and primitive camping areas.

Picnic tables and a fire ring at every site in both types of camping. Do not burn anything other than wood in the fire ring.  Remove all garbage from camp sites and take to dumpsters located next to Maintenance Building.

You could be charged up to $50 to clean up your camping area.
You are allowed two tents per site, whether you're in Modern or Primitive.

Primitive Cabins have been upgraded.

They now have electric, heat and air and sleep up to 4 people.
No Campers Are Allowed In Primitive Camping Area!

ALL PRICING IS PRETAX

Please refer to the maps below. 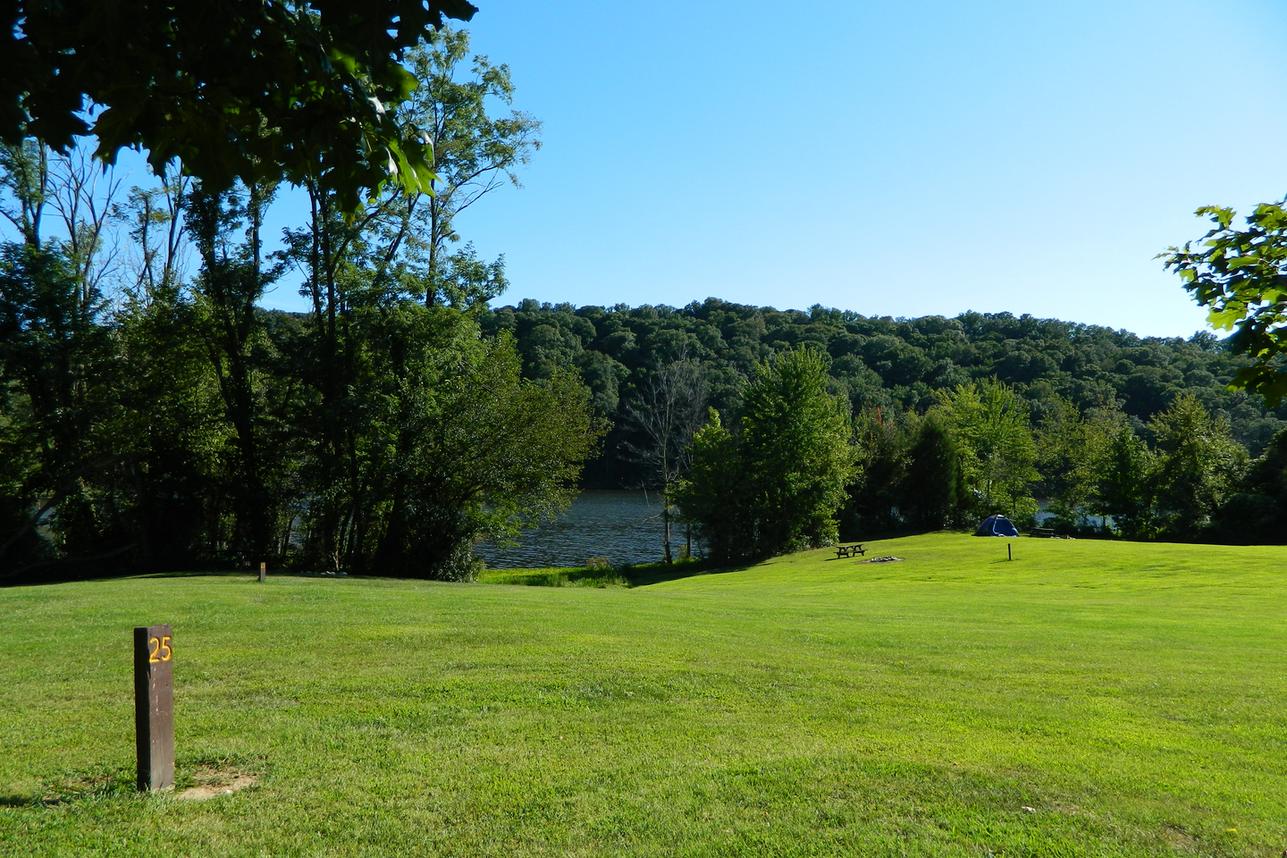 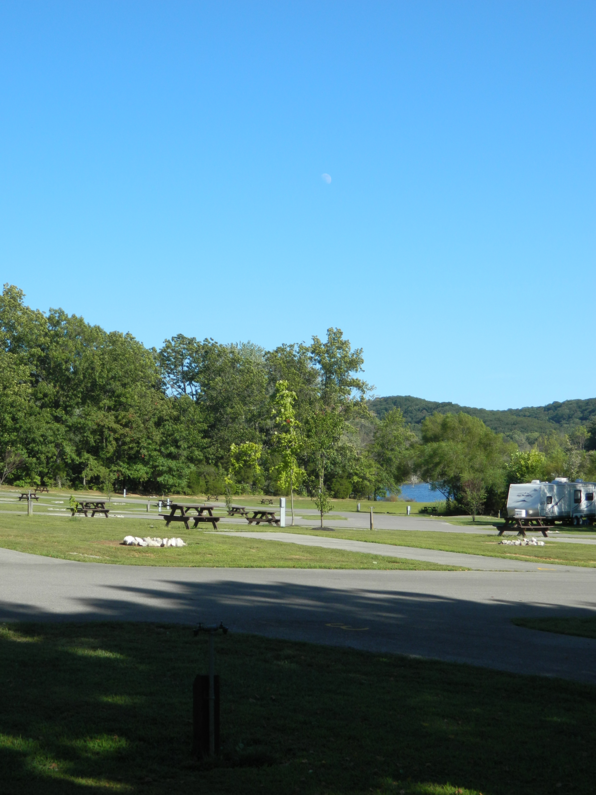 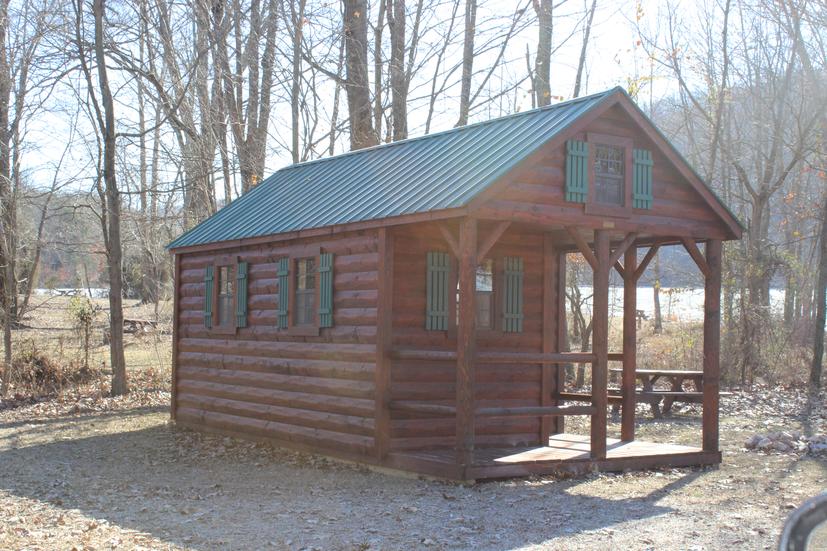 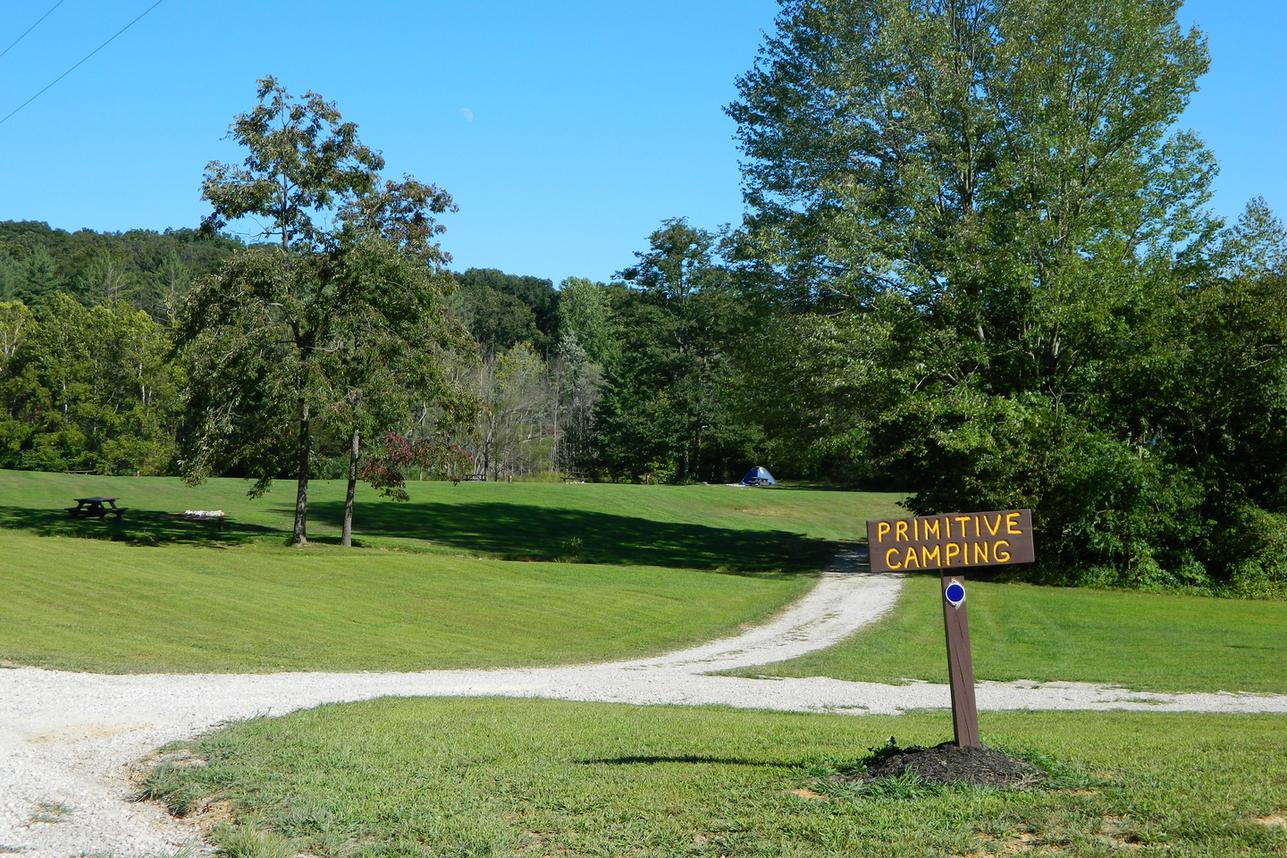 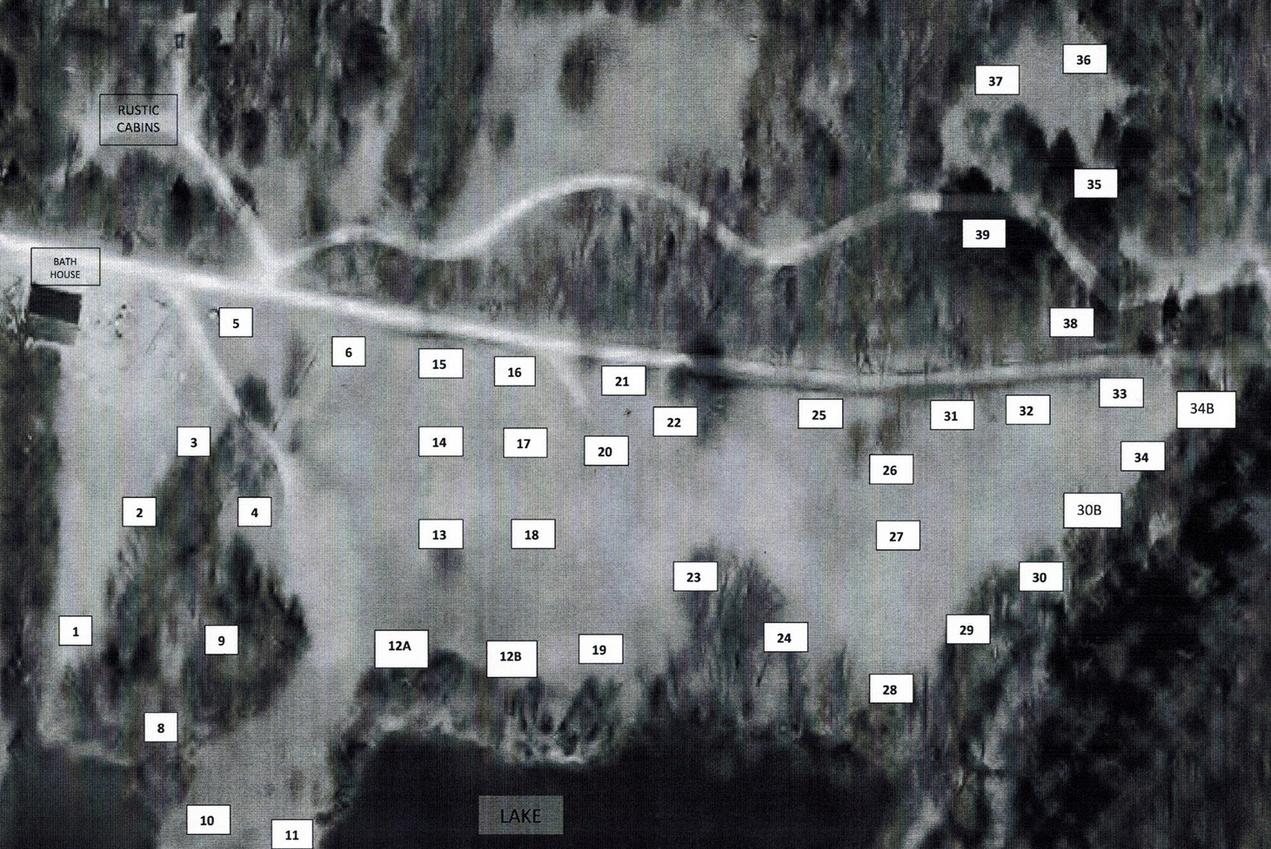 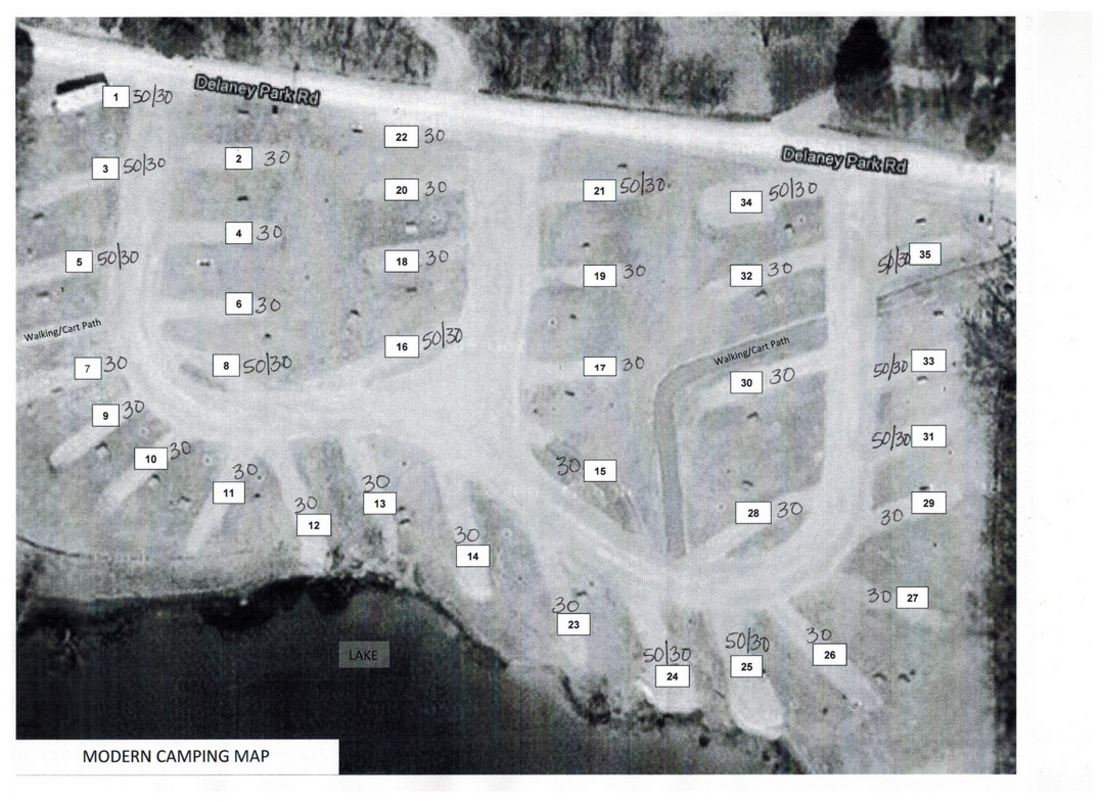 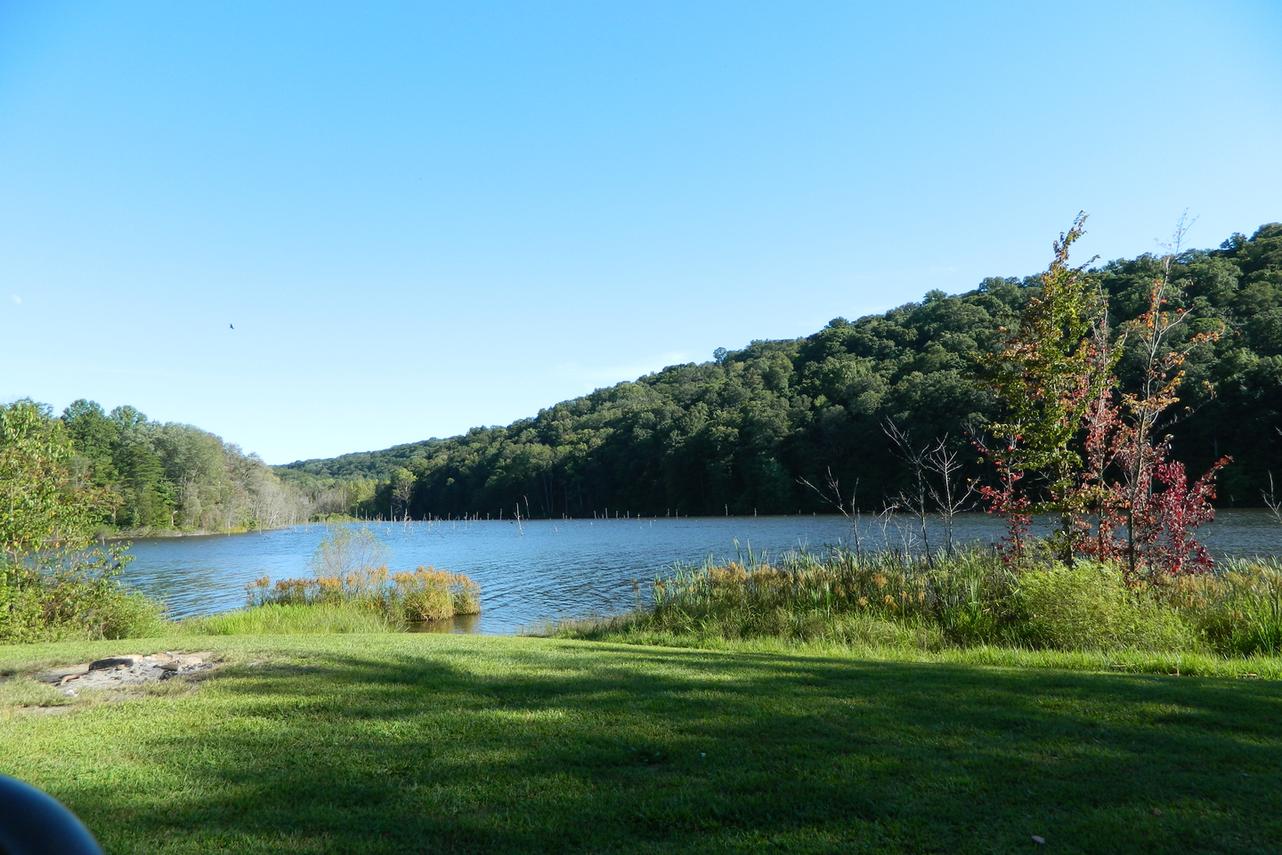 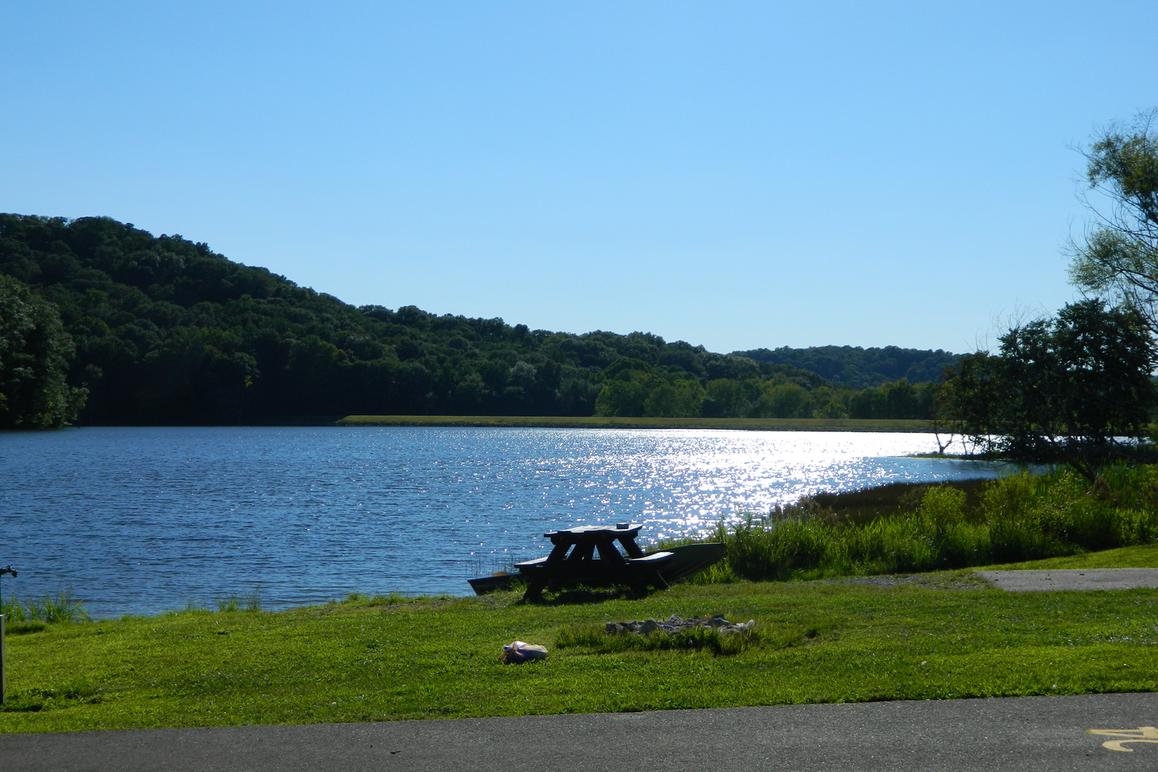 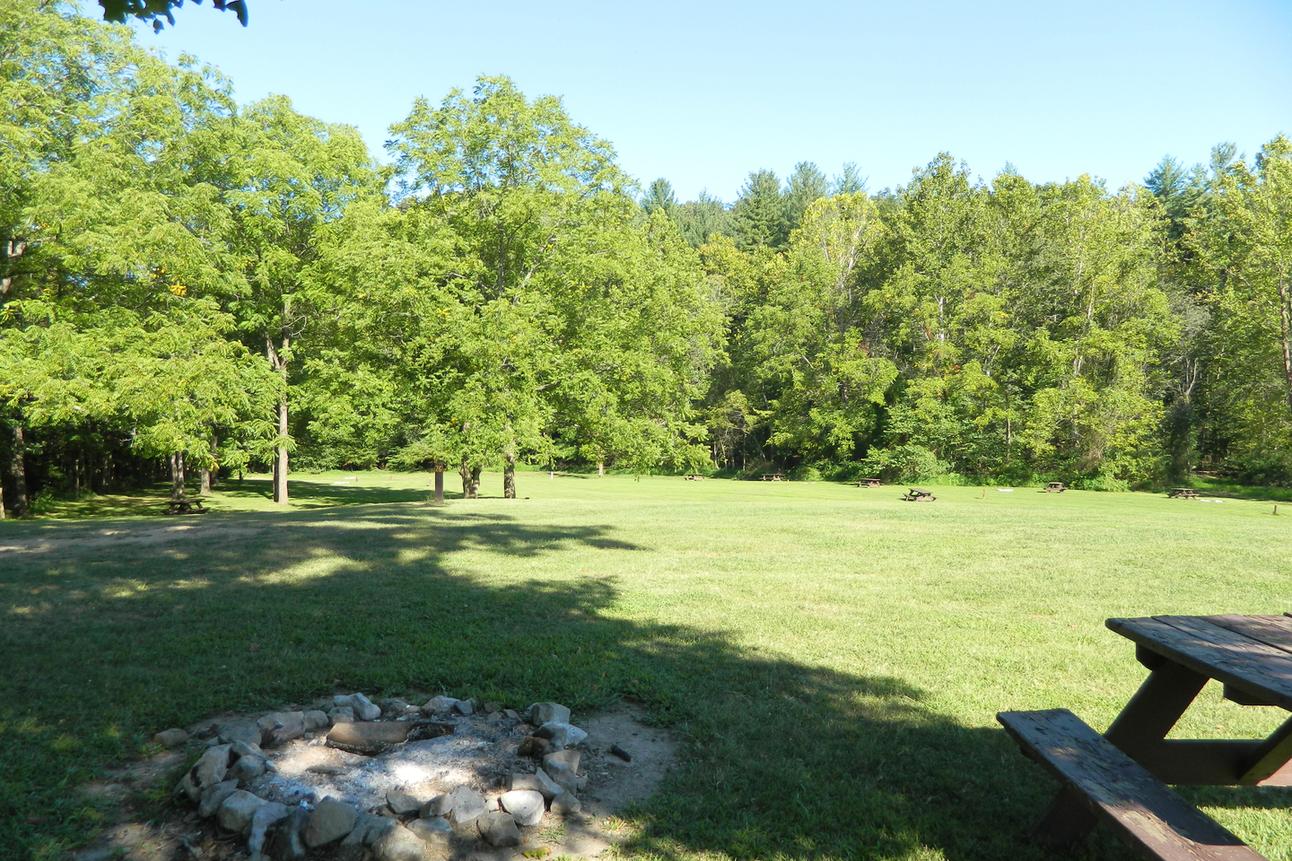 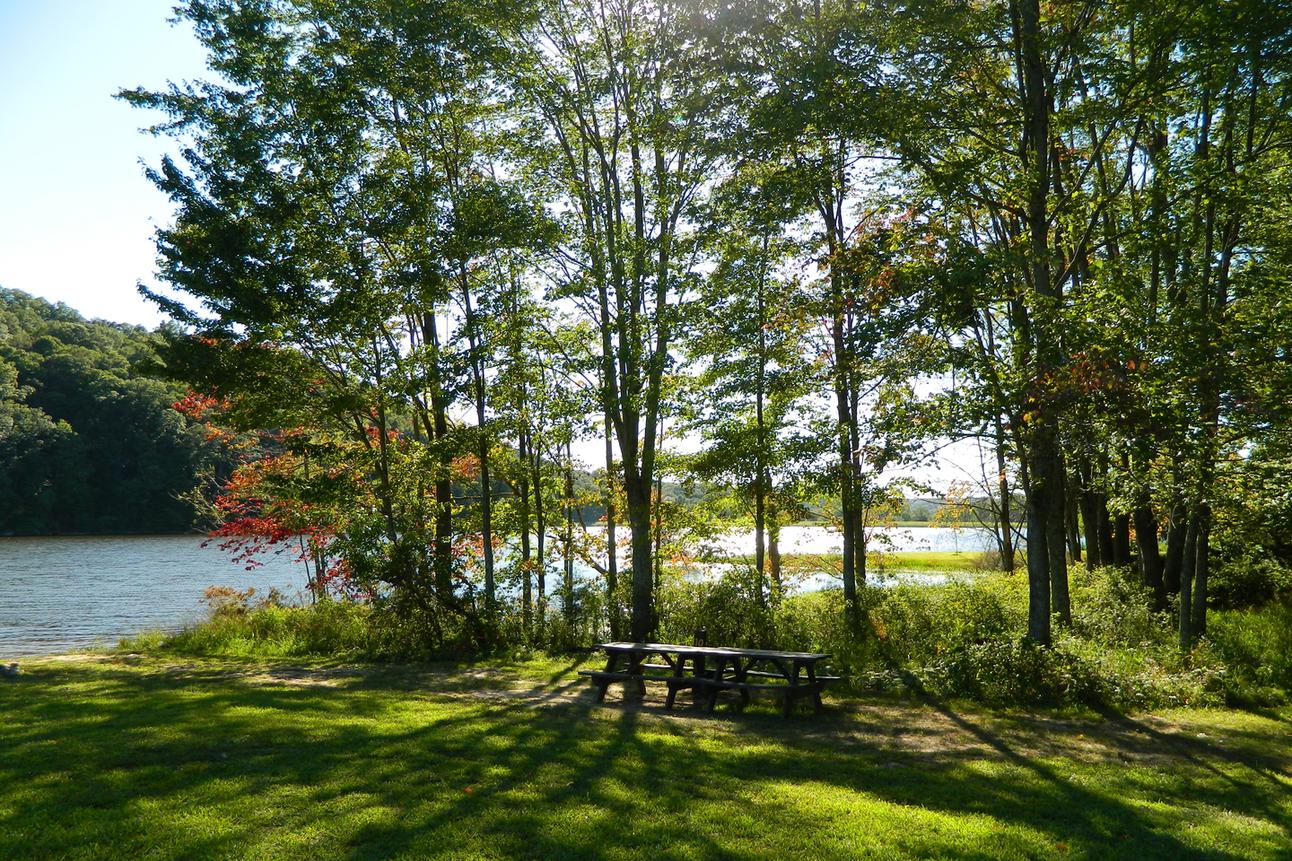 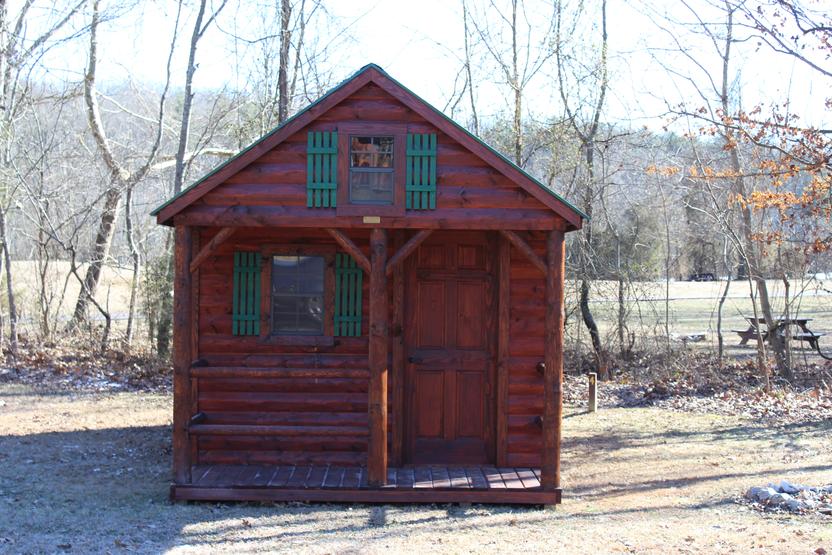 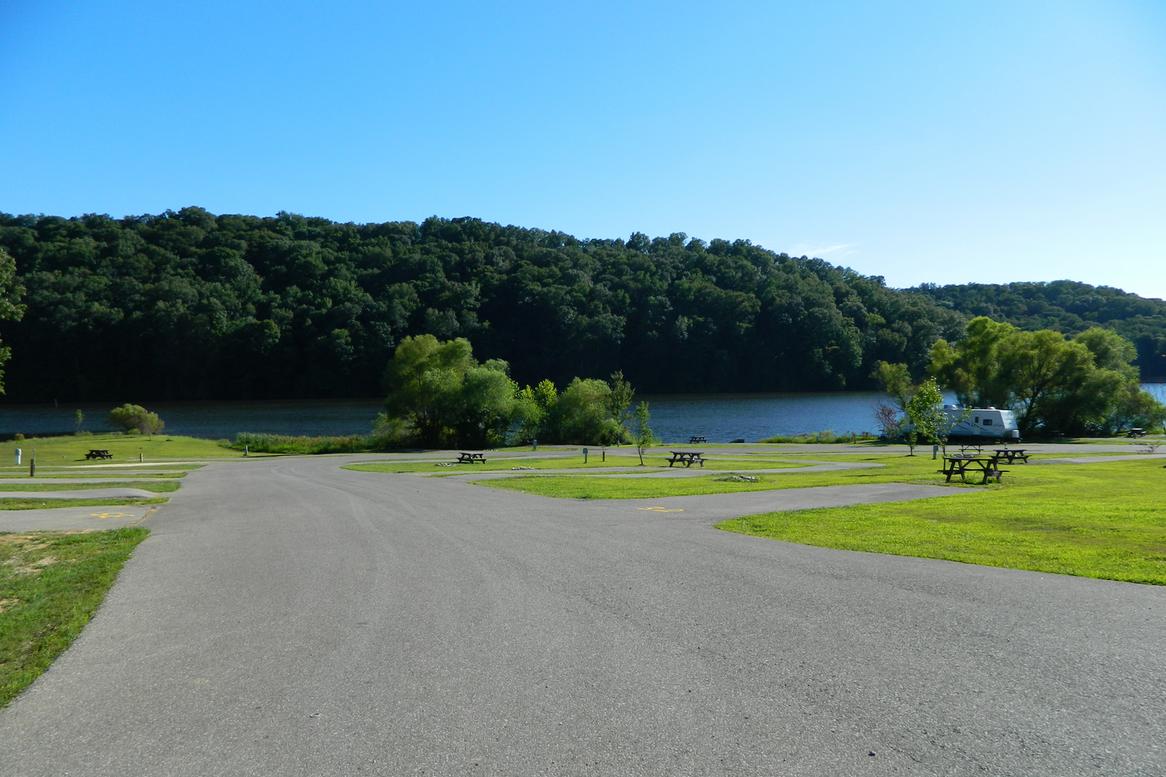 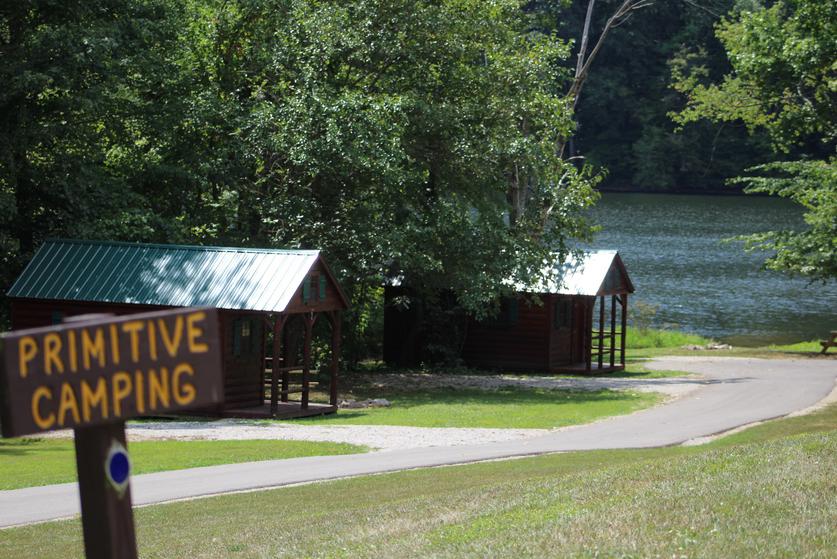 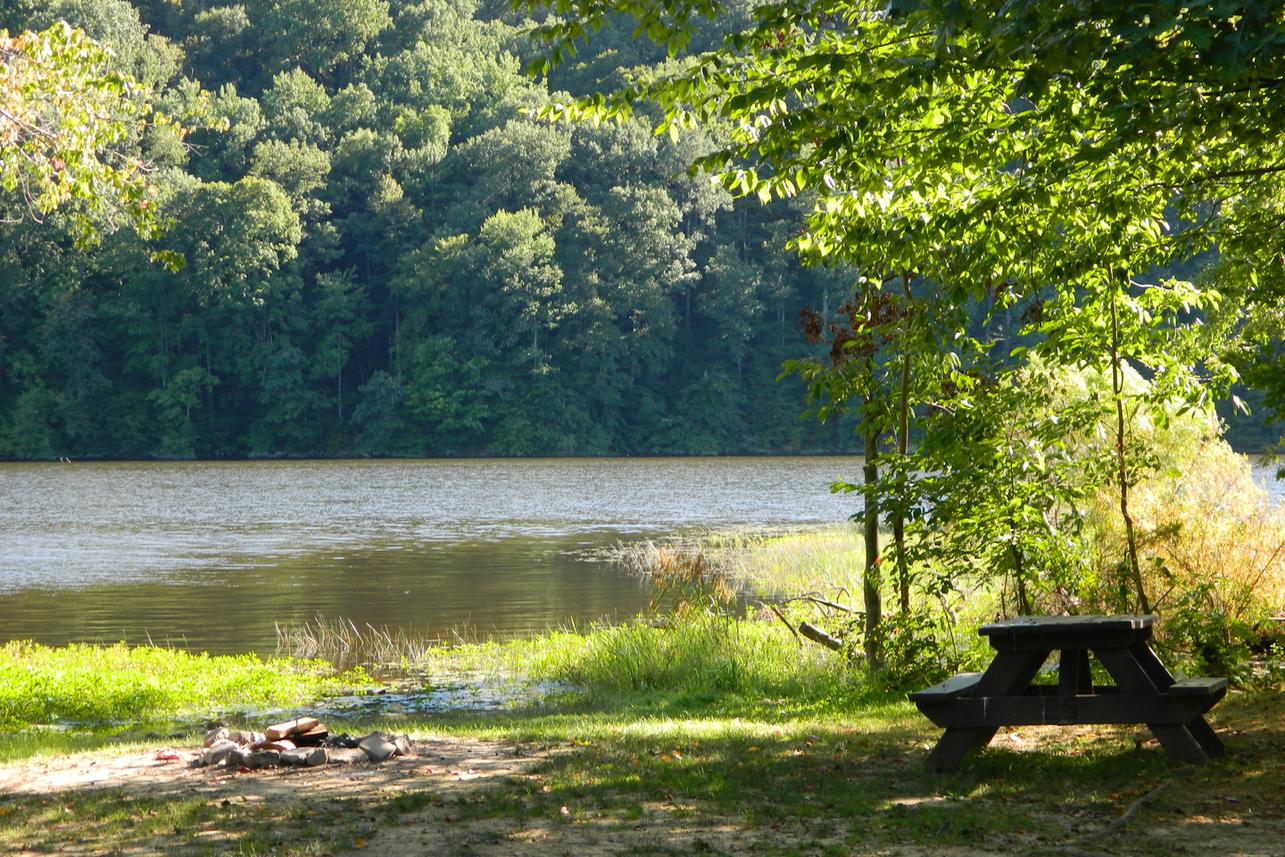 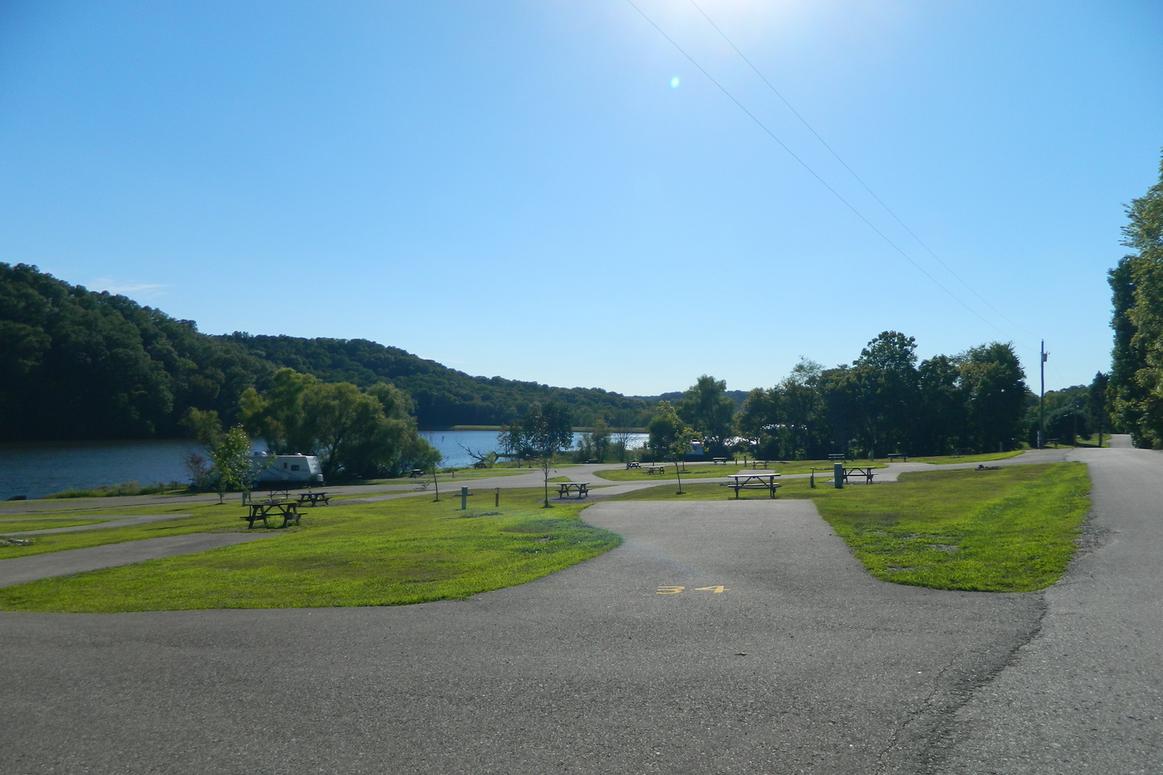 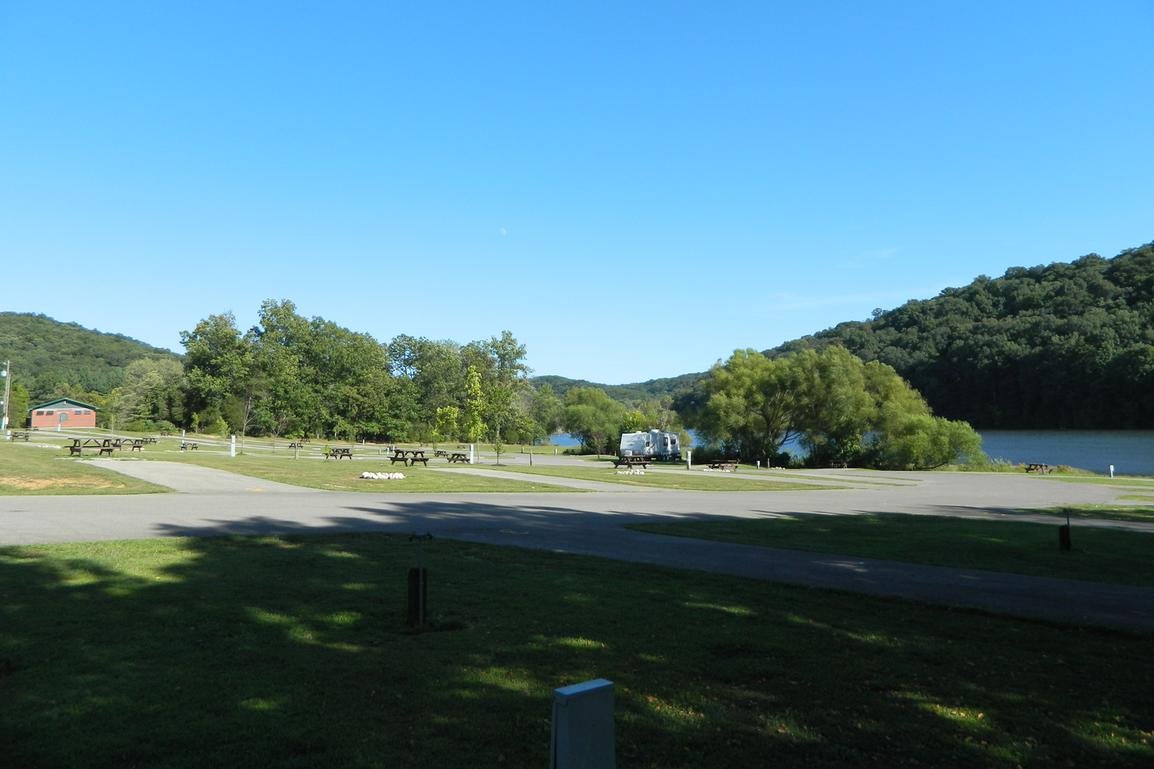